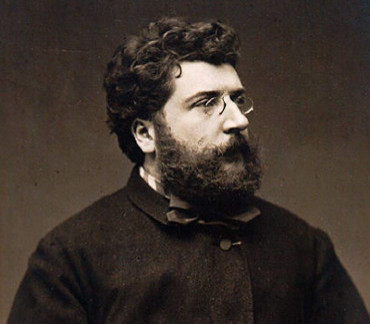 Best known for his operas in a career cut short by his early death, Bizet achieved few successes before his final work, Carmen, which has become one of the most popular and frequently performed works in the entire opera repertoire. After his death, his work, apart from Carmen, was generally neglected. Manuscripts were given away or lost, and published versions of his works were frequently revised and adapted by other hands. He founded no school and had no obvious disciples or successors. After years of neglect, his works began to be performed more frequently in the 20th c. Later commentators have acclaimed him as a composer of brilliance and originality whose premature death was a significant loss to French musical theatre.