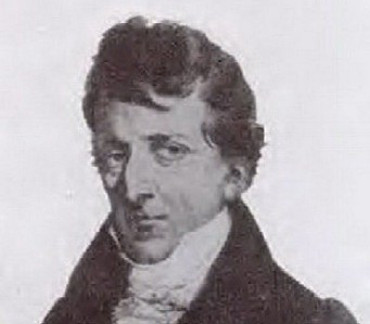 His scientific work was chiefly concerned with galvanism, anatomy and its medical applications, with the construction and illumination of lighthouses, and with experiments for preserving human life and material objects from destruction by fire. ldini's most famous public demonstration of the electro-stimulation technique of deceased limbs was performed on the executed criminal George Forster at Newgate in London in 1803. In recognition of his merits, the emperor of Austria made him a knight of the Iron Crown and a councillor of state at Milan.