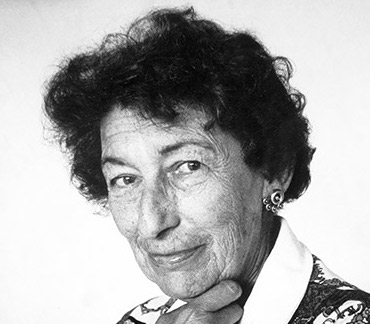 Famous for her documentary photography and portraits of writers and artists, her best-known book, "Photographie et société" (1974), is about the uses and abuses of the photographic medium in the age of technological reproduction. In 1977, she became President of the French Association of Photographers, and in 1981, she took the official portrait of French President François Mitterrand. Freund's major contributions to photography include using the Leica Camera (with its 36 frames) for documentary reportage and her early experimentation with Kodachrome and 35 mm Agfacolor, which allowed her to develop a "uniquely candid portraiture style" that distinguishes her in 20th century photography.