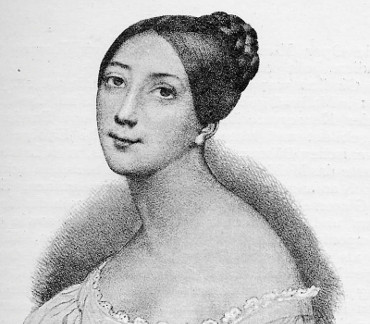 Giulia Grisi performed widely in Europe, the United States, and South America and is widely considered to be one of the leading sopranos of the 19th century. In 1842, Donizetti wrote the parts of Norina and Ernesto in "Don Pasquale" for Grisi and Giovanni Matteo De Candia, usually known by his stage-name of Mario, who was to become the love of her life. Her voice was described as a dramatic soprano which, during her prime, was praised by music critics for its exceptional beauty, evenness and smoothness. In total, her career spanned 30 years.