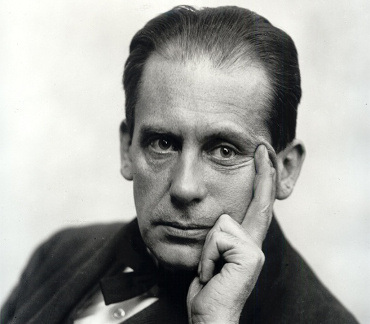 Gropius was a German architect and founder of the Bauhaus School, who, along with Ludwig Mies van der Rohe, Le Corbusier and Frank Lloyd Wright, is widely regarded as one of the pioneering masters of modern architecture. Today, Gropius is remembered not only by his various buildings but also by the district of Gropiusstadt in Berlin. In the early 1990s, a series of books entitled The Walter Gropius Archive was published covering his entire architectural career. The CD audiobook Bauhaus Reviewed 1919–33 includes a lengthy English Language interview with Gropius.