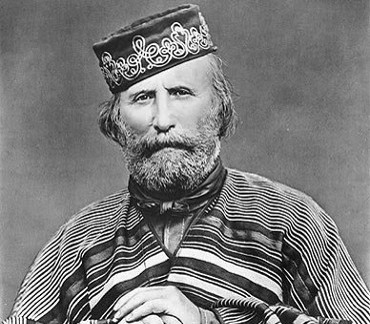 Garibaldi was a central figure in the Italian Risorgimento, since he personally commanded and fought in many military campaigns that led eventually to the formation of a unified Italy. He was appointed general by the provisional government of Milan in 1848, General of the Roman Republic in 1849 by the Minister of War, and led the Expedition of the Thousand on behalf and with the consent of Victor Emmanuel II. He is considered, with Camillo Cavour, Victor Emmanuel II and Giuseppe Mazzini, as one of Italy's "fathers of the fatherland".