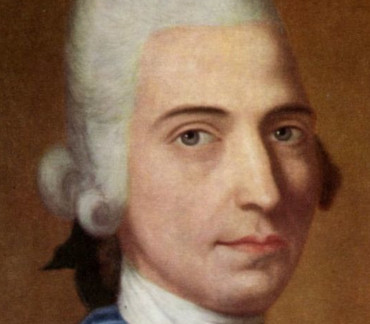 Bürger's ballads were very popular, his most noted ballad, "Lenore", found an audience beyond readers of the German language. His sonnets, particularly the elegies, are of great beauty. Bürger revived the sonnet form in German, and his experiments in it were praised as models by Schiller, who otherwise criticized his popular poems. In 1764 he passed to the University of Halle, as a student of theology, which, he soon abandoned for the study of jurisprudence. There he fell under the influence of Christian Adolph Klotz, who directed Bürger's attention to literature and encouraged his natural disposition to a wild and unregulated life. By 1771 he had already become widely known as a poet.