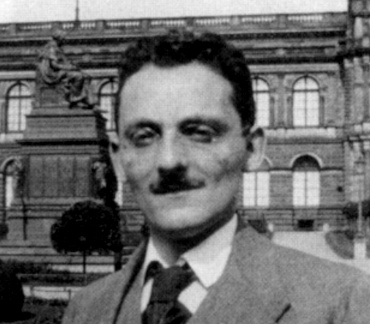 Although he was a prolific writer in his own right, he is best remembered as the friend and biographer of writer Franz Kafka. Kafka named Brod as his literary executor, instructing Brod to burn his unpublished work upon his death. Brod refused and had Kafka's works published instead. Unlike Kafka during his life time, Brod rapidly became a prolific, successful published writer who eventually published 83 titles. He promoted other writers and musicians. Among his protégés was Franz Werfel. His critical endorsement would be crucial to the popularity of Jaroslav Hašek's "The Good Soldier Svejk", and he played a crucial role in the diffusion of Leoš Janáček's operas.