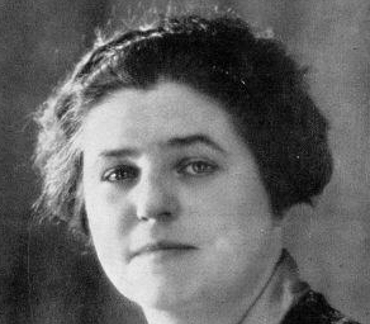 The German soprano was especially associated with German repertory. She gave memorable performances in the operas of Richard Strauss, Richard Wagner, Ludwig van Beethoven, Puccini, Mozart, and Massenet. The Marschallin in Der Rosenkavalier, Sieglinde in Die Walküre and the title-role in Fidelio are considered her greatest roles. During her long career, Lehmann also made more than five hundred recordings. Her performances in the world of Lieder are considered among the best ever recorded.