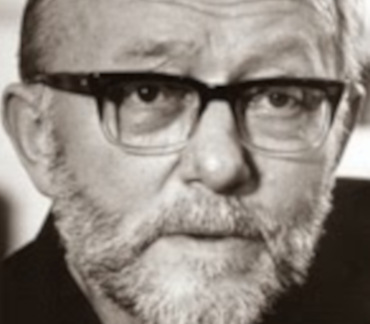 Eich made his first appearance in print with some poems in the "Anthology of the Latest Poetry". His first radio play, written in collaboration with Martin Raschke, was performed in 1929. From 1929–1932, Eich lived as a freelance writer in Dresden, Berlin, and on the Baltic coast, writing mainly for the radio. He served in the German army in a signals unit. In 1945 he was held as a war prisoner in an American internment camp, and in 1946 he was released and moved to Geisenhausen in Bavaria. He was one of the founders in 1947 of Gruppe 47, and for poems in his then unpublished "Abgelegene Gehöfte". He continued to publish prose, poetry, and radio plays over the rest of his life.