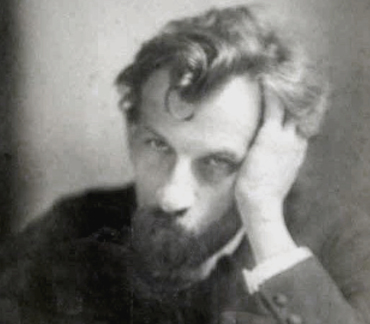 Hans Erich Pfitzner was a German composer and self-described anti-modernist. His best known work is the post-Romantic opera "Palestrina", loosely based on the life of the sixteenth-century composer Giovanni Pierluigi da Palestrina. In 1895, Richard Bruno Heydrich sang the title role in the premiere of Hans Pfitzner's first opera, "Der arme Heinrich", based on the poem of the same name by Hartmann von Aue. Easily the most celebrated of Pfitzner's prose utterances is his pamphlet "Futuristengefahr" ("Danger of Futurists"), written in response to Ferruccio Busoni's "Sketch for a New Aesthetic of Music". His work was appreciated by contemporaries including Richard Strauss and Gustav Mahler.