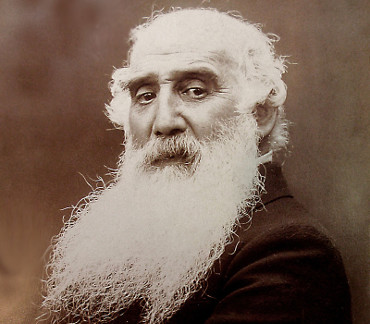 Pissarro’s importance resides in his contributions to both Impressionism and Post-Impressionism. Pissarro is the only artist to have shown his work at all eight Paris Impressionist exhibitions, from 1874 to 1886. He "acted as a father figure not only to the Impressionists" but to all four of the major Post-Impressionists, including Georges Seurat, Paul Cézanne, Vincent van Gogh and Paul Gauguin. During his lifetime, he only sold few of his paintings. By the 21st century, however, his paintings were selling for millions.