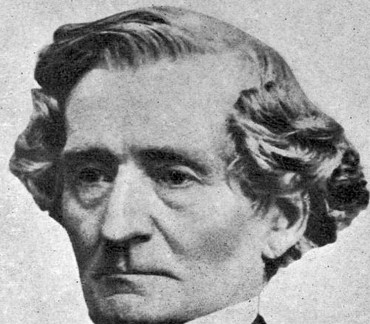 Berlioz is best known for his compositions "Symphonie fantastique" and "Grande messe des morts (Requiem)". He made significant contributions to the modern orchestra with his "Treatise on Instrumentation". He specified huge orchestral forces for some of his works, and conducted several concerts with more than 1,000 musicians. His influence was critical for the further development of Romanticism, especially in composers like Richard Wagner, Nikolai Rimsky-Korsakov, Franz Liszt, Richard Strauss, Gustav Mahler and many others. Berlioz was considered extremely progressive for his day, and he, Wagner, and Liszt have been called the "Great Trinity of Progress" of 19th-cent. Romanticism.