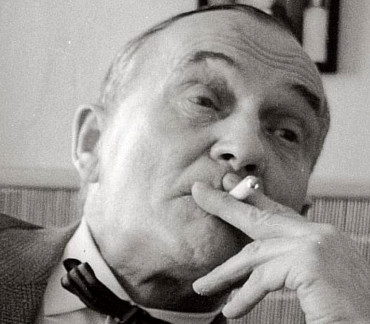 Until World War I, the Doderer family ranked among the wealthiest industrial dynasties of the Austro-Hungarian monarchy. Doderer took part in World War I at the Eastern Front and was captured as a prisoner of war by the Imperial Russian Army. There he decided to become an author. He stayed in Siberia until his eventual return to Austria in 1920. In the early 30s he joined the Austrian section of the Nazi Party, but converted to Catholicism in 1940 as a result of his reading of Thomas Aquinas and his growing alienation from the Nazis. He was called up to the Wehrmacht and was later posted to German-occupied France, where he began work on his most celebrated novel "Die Strudlhofstiege".