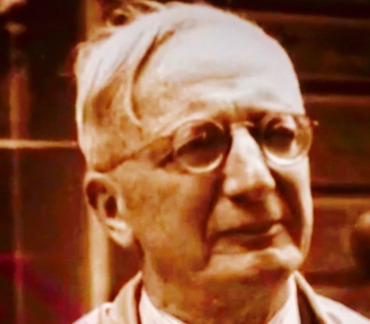 Döblin's first published novel, "Die drei Sprünge des Wang-lung" (The Three Leaps of Wang Lun), appeared in 1915 and his final novel, "Hamlet oder Die lange Nacht nimmt ein Ende" (Tales of a Long Night) in 1956. He would live in Berlin for the almost forty-five years, engaging with such key figures of Weimar-era German cultural scene as Herwarth Walden and the circle of Expressionists, Bertolt Brecht, and Thomas Mann. Only a few years after his rise to literary celebrity with the publication of "Berlin Alexanderplatz", Döblin was forced into exile by the rise of the Nazi dictatorship. Like many other German émigrés he spent the war years in Los Angeles, where he converted to Catholicism.