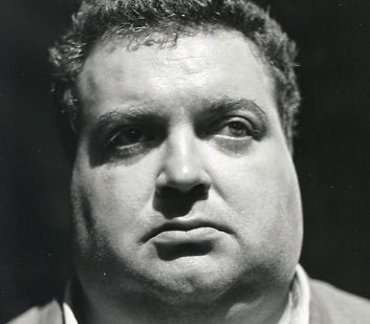 Helmut Qualtinger was an Austrian actor, writer, reciter and cabaret performer. The short one-man play "Der Herr Karl", which was written by Qualtinger and Carl Merz, broadcast on Austrian TV in 1961 with Qualtinger playing the lead character, made him well-known across German-speaking countries. "Herr Karl", a grocery store clerk and opportunist, is telling the story of his life and deeds prior to, during and after World War II to an imaginary colleague. Beginning with the 1970s, Qualtinger frequently performed recital tours of his own and other texts, including excerpts from Adolf Hitler's "Mein Kampf". His recitals were very popular and resulted in several records being published.