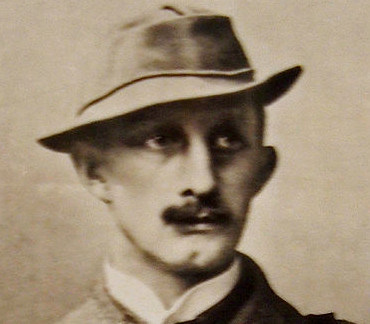 Löns is most famous as "The Poet of the Heath" for his novels and poems celebrating the people and landscape of the North German moors, particularly the Lüneburg Heath in Lower Saxony. He remains well known in Germany for his folksongs. He was also a hunter, natural historian, and conservationist. In 1891, he decided to quit university and to become a journalist. Some of his writings with the pseudonym "Fritz von der Leine" were collected as a book "Ausgewählte Werke von Fritz von der Leine" (1902). Despite being well over the normal recruitment age, Löns enlisted and was killed in World War I; his purported remains were later used by the German government for celebratory purposes.