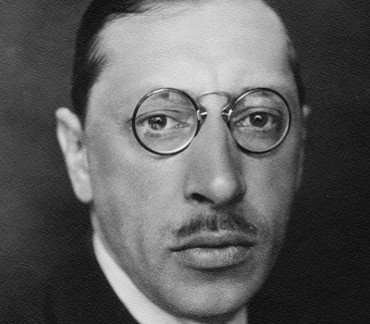 Stravinsky was a Russian (and later, a naturalized French and American) composer, pianist and conductor. He is widely considered one of the most important and influential composers of the 20th century. His compositional career was notable for its stylistic diversity. He first achieved international fame with three ballets commissioned by the impresario Sergei Diaghilev and first performed in Paris by Diaghilev’s Ballets Russes: "The Firebird" (1910), "Petrushka" (1911) and "The Rite of Spring" (1913). His "Russian phase" was followed in the 1920s by a period in which he turned to neoclassical music. In the 1950s, Stravinsky adopted serial procedures.