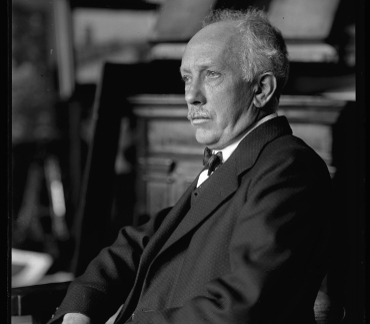 Strauss was a leading German composer of the late Romantic and early modern eras. He is known for his operas, which include "Der Rosenkavalier", "Elektra", "Die Frau ohne Schatten" and "Salome"; his Lieder, especially his Four Last Songs"; his tone poems, including "Don Juan", "Death and Transfiguration", "Till Eulenspiegel’s Merry Pranks", "Also sprach Zarathustra", "Ein Heldenleben", "Symphonia Domestica", and "An Alpine Symphony"; and other instrumental works such as "Metamorphosen" and his Oboe Concerto. Along with Gustav Mahler, Strauss represents the late flowering of German Romanticism after Richard Wagner, in which pioneering subtleties of orchestration are combined with an advanced harmonic style.