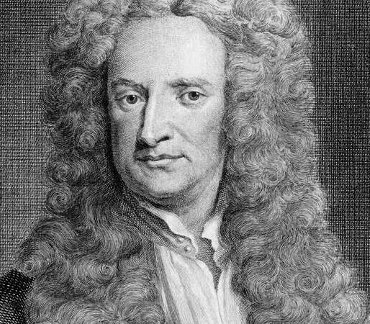 Sir Isaac Newton was an English mathematician, physicist, astronomer, theologian, and author who is widely recognised as one of the most influential scientists of all time and as a key figure in the scientific revolution. His book "Philosophiæ Naturalis Principia Mathematica", first published in 1687, laid the foundations of classical mechanics. In "Principia", Newton formulated the laws of motion and universal gravitation that formed the dominant scientific viewpoint until it was superseded by the theory of relativity. Newton also made seminal contributions to optics, and shares credit with Gottfried Wilhelm Leibniz for developing the infinitesimal calculus.