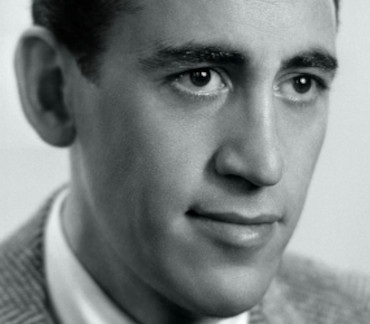 Jerome David Salinger was an American writer best known for his novel "The Catcher in the Rye". It was published in 1951 and became an immediate popular success. Salinger's depiction of adolescent alienation and loss of innocence in the protagonist Holden Caulfield was influential, especially among adolescent readers. The novel was widely read and controversial, especially due to its coarse language and use of swearwords. He followed "Catcher" with a short story collection, "Nine Stories" (1953); a volume containing a novella and a short story, "Franny and Zooey" (1961); and a volume containing two novellas, "Raise High the Roof Beam", "Carpenters" and "Seymour: An Introduction" (1963).