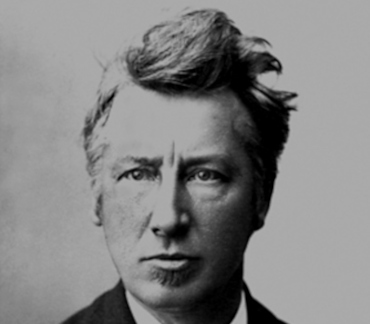 A highly influential theoretical chemist of his time, Jacobus Henricus "Henry" van 't Hoff was the first winner of the Nobel Prize in Chemistry. His pioneering work helped found the modern theory of chemical affinity, chemical equilibrium, chemical kinetics, and chemical thermodynamics. In his 1874 pamphlet Van 't Hoff formulated the theory of the tetrahedral carbon atom and laid the foundations of stereochemistry. In 1875, he predicted the correct structures of allenes and cumulenes as well as their axial chirality. He is also widely considered one of the founders of physical chemistry as the discipline is known today.