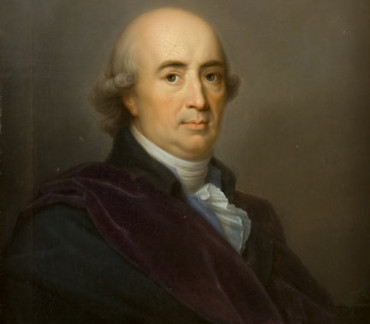 Johann Gottfried von Herder was a German philosopher, theologian, poet, and literary critic. He is associated with the periods of Enlightenment, Sturm und Drang, and Weimar Classicism. Along with Wilhelm von Humboldt, Herder was one of the first to argue that language determines thought, a theme that two centuries later would be central to the Sapir–Whorf hypothesis. Herder's focus upon language and cultural traditions as the ties that create a "nation" extended to include folklore, dance, music and art, and inspired Jacob and Wilhelm Grimm in their collection of German folk tales.