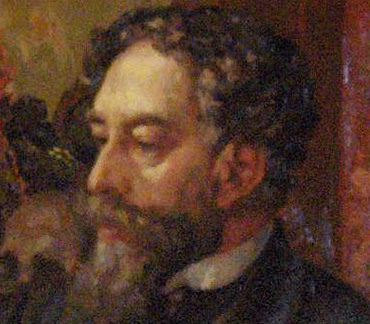 James Ensor had an important influence on expressionism and surrealism. He is considered to be an innovator in 19th-century art. Although he stood apart from other artists of his time, he significantly influenced such 20th-century artists as Paul Klee, Emil Nolde, George Grosz, Alfred Kubin, Wols, Felix Nussbaum, and other expressionist and surrealist painters of the 20th century. His works are in many public collections in Brussels, Antwerp, and Ostend; major works are also in the Museum of Modern Art in New York, the Musée d’Orsay, Paris, and the Wallraf-Richartz Museum in Cologne.