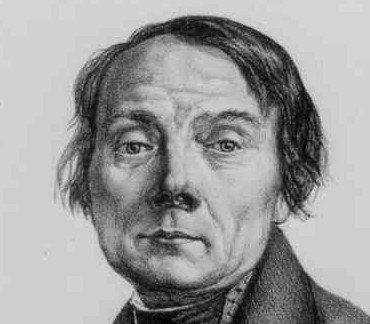 Ennemoser studied medicine from 1806 in Innsbruck. On the outbreak of war he became a secretary to Andreas Hofer, and later continued his studies in Erlangen and Vienna. In 1812, he went to London together with several Tyroleans to appeal for support in the fight against Napoleon, and he was in the Lützow Free Corps as an active leader. After the First Treaty of Paris, he completed his studies, became a supporter of Franz Anton Mesmer and his theory of animal magnetism, and became a professor of medicine in Bonn. In Innsbruck and then in Munich, he earned a great reputation as a "magnetic physician." He is known to English readers through Mary Howitt's translation of his "History of Magic".