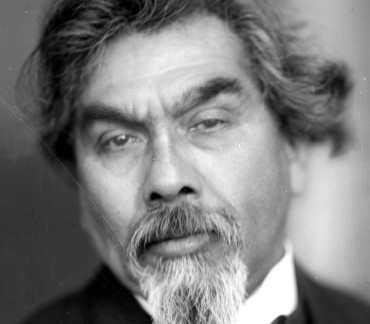 Johannes Theodorus 'Jan' Toorop was a Dutch-Indonesian painter, who worked in various styles, including Symbolism, Art Nouveau, and Pointillism. His early work was influenced by the Amsterdam Impressionism movement. After his marriage to an Annie Hall in 1886, Toorop alternated his time between The Hague, England and Brussels, and after 1890 also the Dutch seaside town of Katwijk aan Zee. During this period he developed his unique Symbolist style, with dynamic, unpredictable lines based on Javanese motifs, highly stylised willowy figures, and curvilinear designs. Toorop lived for 20 years in the seaside town Domburg, where he worked with a group of fellow artists, including Piet Mondrian.