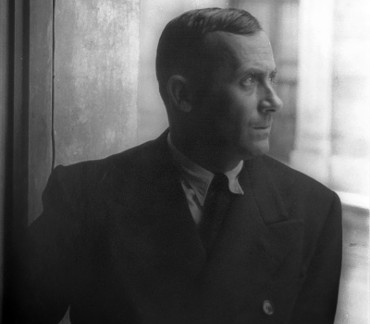 Earning international acclaim, Miró’s work has been interpreted as Surrealism, a sandbox for the subconscious mind, a re-creation of the childlike, and a manifestation of Catalan pride. In numerous interviews dating from the 1930s onwards, Miró expressed contempt for conventional painting methods as a way of supporting bourgeois society, and famously declared an "assassination of painting" in favour of upsetting the visual elements of established painting. Miró has been a significant influence on late 20th-century art, in particular the American abstract expressionist artists such as Motherwell, Calder, Gorky, Pollock, Matta and Rothko.