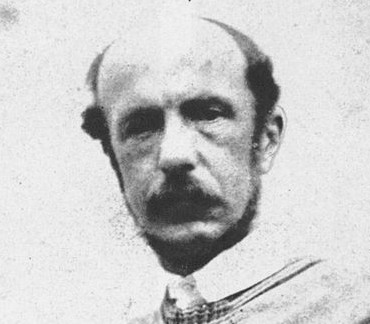 Johann Moritz Rugendas was a German painter, famous in the first half of the 19th century for his works depicting landscapes and ethnographic subjects in several countries in the Americas. Rugendas joined Baron von Langsdorff's 1822 scientific expedition to Brazil as an illustrator. From 1827 to 1835, with the help of Victor Aimé Huber, he published his monumental book "Voyage Pittoresque dans le Brésil" ("Picturesque Voyage to Brazil"), with more than 500 illustrations. It was considered one of the most important documents about Brazil in the 19th century. Rugendas was influenced by Alexander von Humboldt, and the Kingdom of Bavaria acquired most of his works in exchange for a life pension.