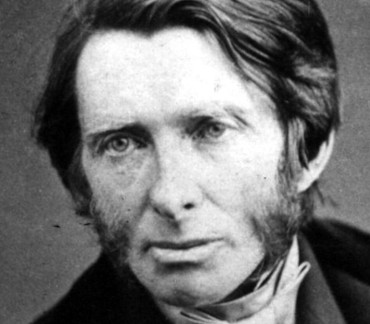 John Ruskin was the leading English art critic of the Victorian era, as well as an art patron, draughtsman, watercolourist, prominent social thinker and philanthropist. He wrote on subjects as varied as geology, architecture, myth, ornithology, literature, education, botany and political economy. Ruskin first came to widespread attention with the first volume of "Modern Painters" (1843), an extended essay in defence of the work of J. M. W. Turner. He established the Ruskin School of Drawing at Oxford University. In 1871 he began his monthly "letters to the workmen and labourers of Great Britain", published under the title "Fors Clavigera" (1871–1884).