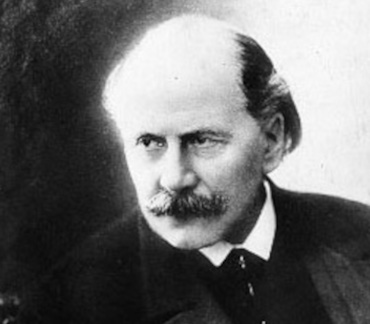 Jules Émile Frédéric Massenet was a French composer of the Romantic era best known for his operas, of which he wrote more than thirty. The two most frequently staged are "Manon" (1884) and "Werther" (1892). He also composed oratorios, ballets, orchestral works, incidental music, piano pieces, songs etc. The opera "Le roi de Lahore", his nearest approach to a traditional grand opera was finished in 1877 and was one of the first new works to be staged at the Palais Garnier. Like many prominent French composers of the period, Massenet became a professor at the Conservatoire where he taught composition from 1878 until 1896. Among his students were Gustave Charpentier and Ernest Chausson.