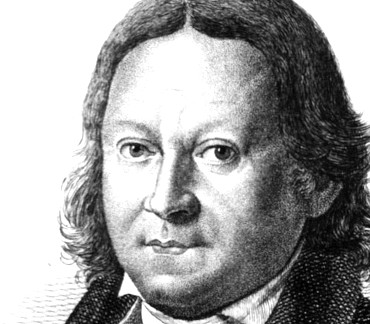 Karl Gustav Himly was a German surgeon and ophthalmologist from Braunschweig. In 1795 he became a professor at the hospital in Braunschweig, and in 1801 succeeded Christoph Wilhelm Hufeland (1762–1836) as professor of medicine at the hospital in Jena. Himly was a pioneer in the field of ophthalmology, and is credited for introducing the scientific application of mydriatics into European medicine. In addition, he performed early investigations involving the possibilities of corneal grafting. In 1802, with Johann Adam Schmidt (1759–1809), he began publication of "Ophthalmologische Bibliothek", a journal that became the first magazine dedicated to ophthalmic medicine in Germany.