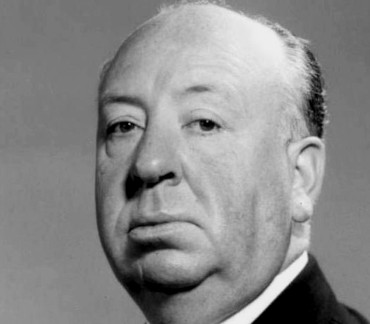 Sir Alfred Joseph Hitchcock was an English film director and producer. He is one of the most influential and extensively studied filmmakers in the history of cinema. Known as "the Master of Suspense", he directed over 50 feature films in a career spanning six decades, winning a total of six Oscars. Two of his 1930s thrillers, "The 39 Steps" (1935) and "The Lady Vanishes" (1938), are ranked among the greatest British films of the 20th century. The "Hitchcockian" style includes the use of camera movement to mimic a person's gaze and framing shots to maximise anxiety and fear. Other famous Hitchcock films include "Rebecca" (1940), "Rear Window" (1954), "Vertigo" (1958) and "Psycho" (1960).