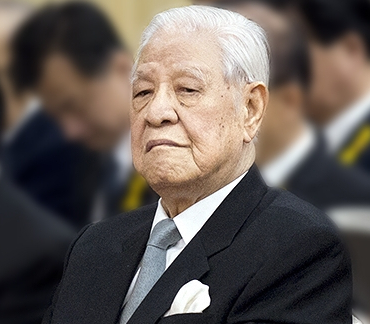 Lee Teng-hui, the "father of Taiwan’s democracy", was the President of the Republic of China and Chairman of the Kuomintang (KMT) from 1988 to 2000. He presided over major advancements in democratic reforms including his own re-election which marked the first direct presidential election for Taiwan. The first Hakka person to become ROC president and KMT chairman, Lee promoted the Taiwanese localization movement and led an aggressive foreign policy to gain diplomatic allies. Critics accused him of betraying the party he headed, secret support of Taiwanese independence, and involvement in corruption (black gold politics).