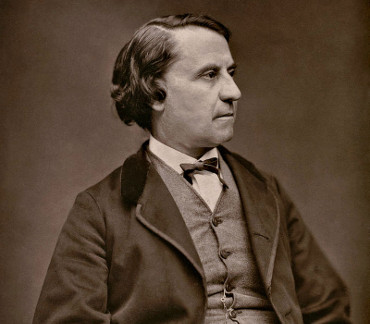 A socialist who favored reforms, Blanc called for the creation of cooperatives in order to guarantee employment for the urban poor. Following the Revolution of 1848 Blanc became a member of the provisional government and began advocating for cooperatives which would be initially aided by the government but ultimately controlled by the workers themselves. Even though Blanc's ideas of the workers' cooperatives were never realized, his political and social ideas greatly contributed to the development of socialism in France.