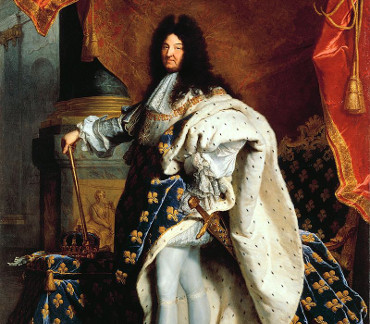 Louis XIV became one of the most powerful French monarchs and consolidated a system of absolute monarchical rule in France that endured until the French Revolution. During his reign, France was the leading European power and it fought three major wars: the Franco-Dutch War, the War of the League of Augsburg, and the War of the Spanish Succession. Louis XIV encouraged and benefited from the work of prominent political, military, and cultural figures such as Mazarin, Colbert, the Grand Condé, Turenne and Vauban, as well as Molière, Racine, Boileau, La Fontaine, Lully, Marais, etc.