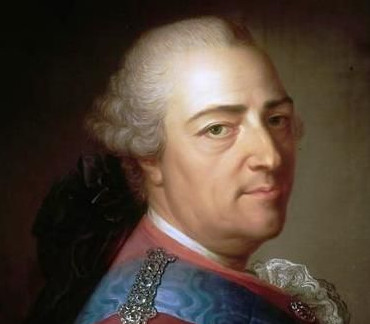 During his reign, Louis returned the Austrian Netherlands, and ceded New France in North America to Spain and Great Britain at the conclusion of the Seven Years' War in 1763. He incorporated the territories of Lorraine and Corsica into the kingdom of France. He was succeeded by his grandson Louis XVI in 1774. Most scholars believe Louis XV's decisions damaged the power of France, weakened the treasury, discredited the absolute monarchy, and made it more vulnerable to distrust and destruction, as happened in the French Revolution, which broke out 15 years after his death.