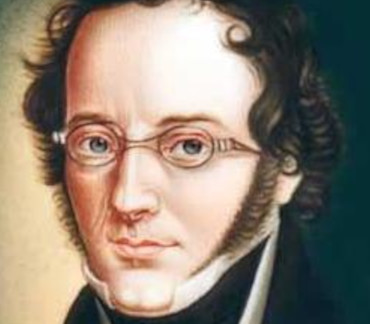 Bechstein grew up very poor. His situation improved only when his uncle Johann Matthäus Bechstein, a renowned naturalist and forester, adopted him in 1810. He was sent to school in Meiningen, and in 1818, started an apprenticeship as a pharmacist. From 1828 to 1831 he studied philosophy and literature in Leipzig and Munich thanks to a stipend granted by Duke Bernhard II of Sachsen-Meiningen, who hired him subsequently as a librarian. Bechstein was a successful author of his time. He published several collections of folk tales, romances, and poems. His "German Fairy Tale Book" was even more popular than the Brothers Grimm's collection when it was first published in 1845.