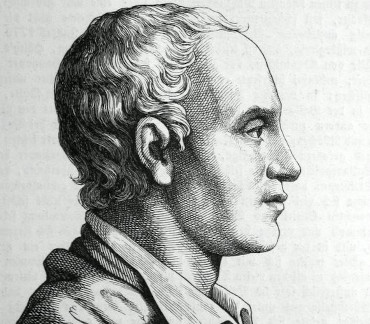 Ludwig Christoph Heinrich Hölty was a German poet, known especially for his ballads. Hölty was the most gifted lyric poet of the Göttingen circle. He was influenced by Johann Uz and Friedrich Klopstock. A strain of melancholy runs through all his lyrics. His ballads are the pioneers of the rich ballad literature on English models, which sprang up in Germany over the next few years. Among his most familiar poems are: "Üb' immer Treu' und Redlichkeit" (1776), which was set to music by Mozart to a melody adapted from the aria "Ein Mädchen oder Weibchen" from his 1791 opera "The Magic Flute". A collection of Hölty’s poems was published posthumously in 1783.