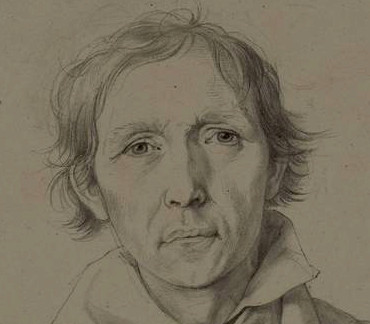 Ludwig Ferdinand Schnorr von Carolsfeld was a German Romantic painter, engraver and lithographer. He became part of the group of Academy students around Friedrich Overbeck, who were looking for new paths beyond the strongly formal Classical ideals of the Vienna Academy. The outcome of their efforts was the Nazarene movement. Schnorr von Carolsfeld undertook study trips to Southern Germany, Switzerland and Paris (1834), and to Northern Germany (1837). Thanks to Archduke John of Austria he came into contact with the Austro-Hungarian Imperial family, who gave him commissions. From 1841 he was the curator of the Imperial gallery in the Belvedere Palace.