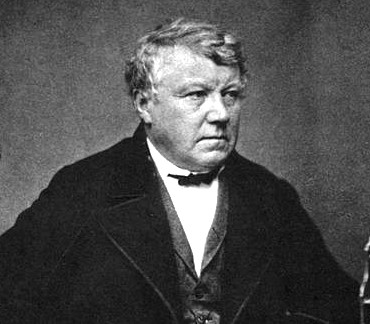 Christian Friedrich Schönbein was a German-Swiss chemist who is best known for inventing the fuel cell (1838) at the same time as William Robert Grove and his discoveries of guncotton and ozone. It was while doing experiments on the electrolysis of water at the University of Basel that Schönbein first began to notice a distinctive odor in his laboratory. This smell gave Schönbein the clue to the presence of a new product from his experiments. Because of the pronounced smell, Schönbein coined the term "ozone" for the new gas, from the Greek word "ozein", meaning "to smell". In 1839, Schönbein published the principle of the fuel cell in the "Philosophical Magazine".