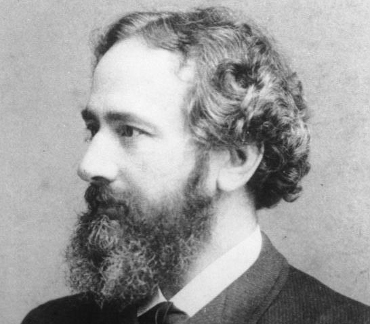 Lujo Brentano was an eminent German economist and social reformer. He was a professor of economics and state sciences at the universities of Breslau, Strasbourg, Vienna, Leipzig, and most importantly, Munich (1891–1914). Brentano was a Kathedersozialist (reform-minded) and a founding member of the Verein für Socialpolitik. His influence on the social market economy, and on many Germans who would be leaders just after the end of World War II, can hardly be overrated. He also influenced later economists, such as his doctoral student Arthur Salz.