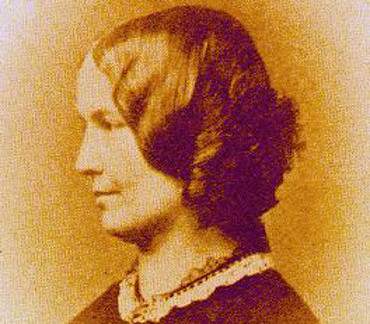 Charlotte Brontë was an English novelist and poet, the eldest of the three Brontë sisters who survived into adulthood and whose novels have become classics of English literature. She first published her works under the pen name Currer Bell. Her best known novel, "Jane Eyre", had immediate commercial success and initially received favourable reviews. Speculation about the identity and gender of the mysterious Currer Bell heightened with the publication of her sisters, "Wuthering Heights" by Ellis Bell (Emily) and "Agnes Grey" by Acton Bell (Anne). The fragment of a new novel she had been writing in her last years has been twice completed by recent authors, the more famous version being "Emma Brown: A Novel from the Unfinished Manuscript by Charlotte Brontë" by Clare Boylan in 2003.