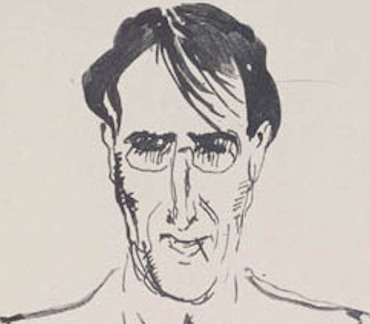 Lyonel Feininger was a German-American painter, and a leading exponent of Expressionism. He also worked as a caricaturist and comic strip artist. Feininger started working as a fine artist at the age of 36. He was a member of the Berliner Sezession in 1909, and he was associated with German expressionist groups: Die Brücke, the Novembergruppe, Gruppe 1919, the Blaue Reiter circle and Die Blaue Vier (The Blue Four). His first solo exhibit was at Sturm Gallery in Berlin, 1917. At a 2001 Christie’s auction in London, Feininger’s painting The Green Bridge (1909) was sold for £2.42 million.