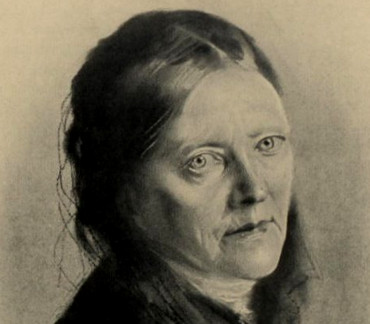 Malwida von Meysenbug was a German writer, her work including "Memories of an Idealist", the first volume of which she published anonymously in 1869. As well, she was a friend of Friedrich Nietzsche and Richard Wagner, and met the French writer Romain Rolland in Rome in 1890. In 1901 von Meysenbug was the first woman ever to be nominated for the Nobel Prize in Literature after having been nominated by the French historian Gabriel Monod.