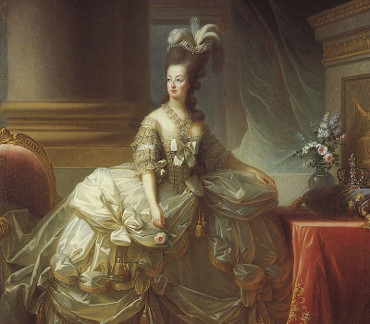 Long after her death, Marie Antoinette remains a major historical figure linked with conservatism, the Catholic Church, wealth, and fashion. She has been the subject of a quantity of books, films and other forms of media. Some of her contemporaries attributed to her the start of the French Revolution. On 21 September 1792, Louis XVI was deposed and the monarchy abolished. After a two-day trial in October 1793, Marie Antoinette was convicted by the Revolutionary Tribunal of treason to the principles of the revolution, and executed by guillotine on Place de la Révolution on 16 October 1793, almost nine months after her husband.