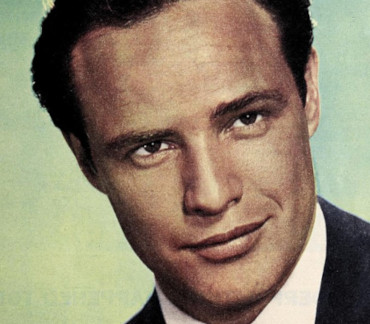 With a career spanning 60 years, during which Brando won the Oscar for Best Actor twice, he is well-regarded for his cultural influence on 20th-century film. Hewas also an activist for many causes, notably the civil rights movement and various Native American movements. Having studied with Stella Adler, he is credited with being one of the first actors to bring the Stanislavski system of acting and method acting to mainstream audiences. He initially gained acclaim and an Academy Award nomination for the role of Stanley Kowalski in the film adaptation of "A Streetcar Named Desire". Unforgettable was his performance as Vito Corleone in Coppola's "The Godfather" (1972).