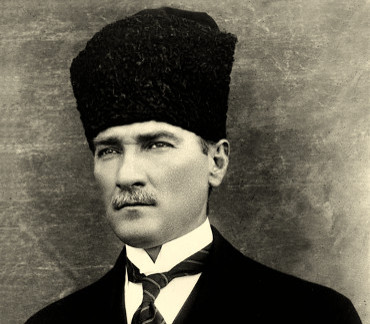 Following the defeat of the Ottoman Empire in World War I, he led the Turkish National Movement in the Turkish War of Independence. Having established a provisional government in Ankara, he defeated the forces sent by the Allies. His military campaigns led to victory in the Turkish War of Independence. Atatürk then embarked upon a program of political, economic, and cultural reforms, seeking to transform the former Ottoman Empire into a modern and secular nation-state. He is credited with being the founder of the Republic of Turkey. His surname, Atatürk (meaning "Father of the Turks"), was granted to him in 1934 and forbidden to any other person by the Turkish parliament.