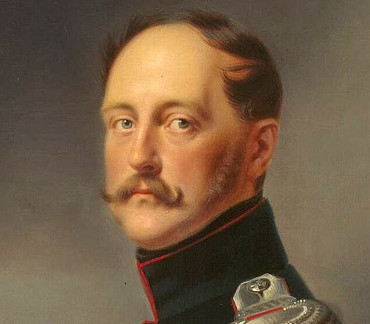 Nicolas I is best known as a political conservative whose reign was marked by geographical expansion, repression of dissent, economic stagnation, poor administrative policies, a corrupt bureaucracy, and frequent wars that culminated in Russia's disastrous defeat in the Crimean War of 1853–56. On the eve of his death, the Russian Empire reached its geographical zenith, spanning over 20 million square kilometers (7.7 million square miles), but in desperate need of reform.