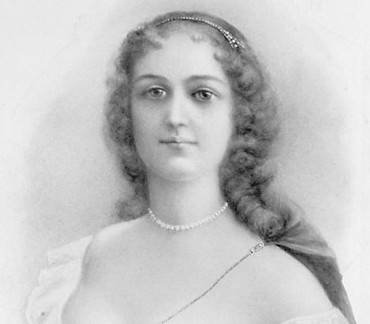 Ninon de Lanclos was a popular figure in Parisian salons, and her own drawing room became a centre for the discussion and consumption of the literary arts. In her early thirties she was responsible for encouraging the young Molière, and when she died she left money for the son of her accountant, a nine-year-old named François Marie Arouet, later to become known as Voltaire, so he could buy books. Ninon de Lanclos is a relatively obscure figure in the English-speaking world, but is much better known in France where her name is synonymous with wit and beauty.