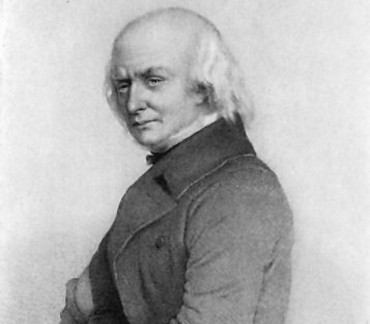 Béranger enjoyed great popularity and influence in France during his lifetime, but faded into obscurity in the decades following his death. He has been described as "the most popular French songwriter of all time" and "the first superstar of French popular music". Like all chansonniers, he wrote lyrics but did not compose any music; he set the words to a pre-existing melody such as a folk tune. The songs of Béranger are elaborate, written in a clear and sparkling style, full of wit and incision. It is not so much for any lyrical flow as for the happy turn of phrase that they claim merit.